Donate now to the Payne Stewart Kids Golf Foundation to change the life of an inner-city child in need.

The Payne Stewart Family Foundation was formed in 1998.

It is a private foundation that is exempt from Federal income tax as an organization described in section 501(c)(3).

Any use of the name of Payne Stewart Family Foundation in connection with the advertisement or promotion of an event must be approved by the Foundation’s Board of Directors.

The purpose of the Payne Stewart Family Foundation is to primarily assist with programs that allow children and youth to have new opportunities to experience the joy of the Christian life.

The annual giving strategy provides the guidelines for the accomplishment of this purpose:

Financial support to organizations that provide new opportunities, in a Christian environment, to urban youth and other children in difficult circumstances.

Financial support to organizations that provide for educational opportunities, sports programs and activities that allow children and youth to fulfill God’s purpose in their lives.

Contributions as requested and considered appropriately by the Board of Directors. 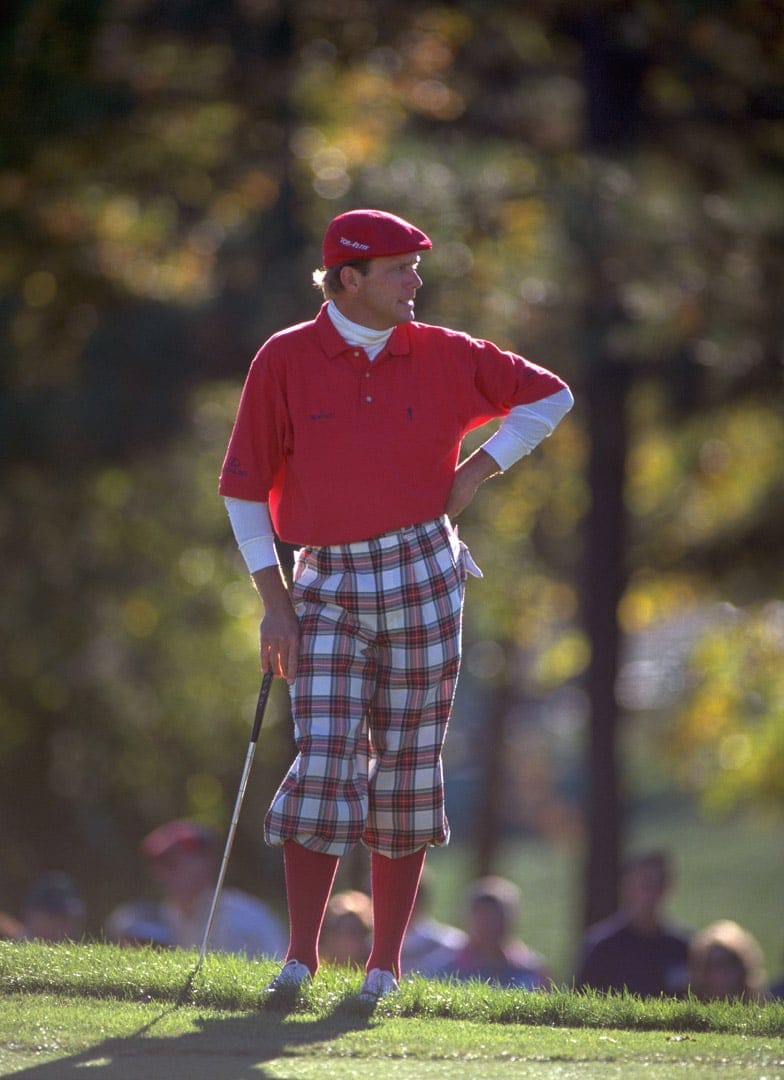 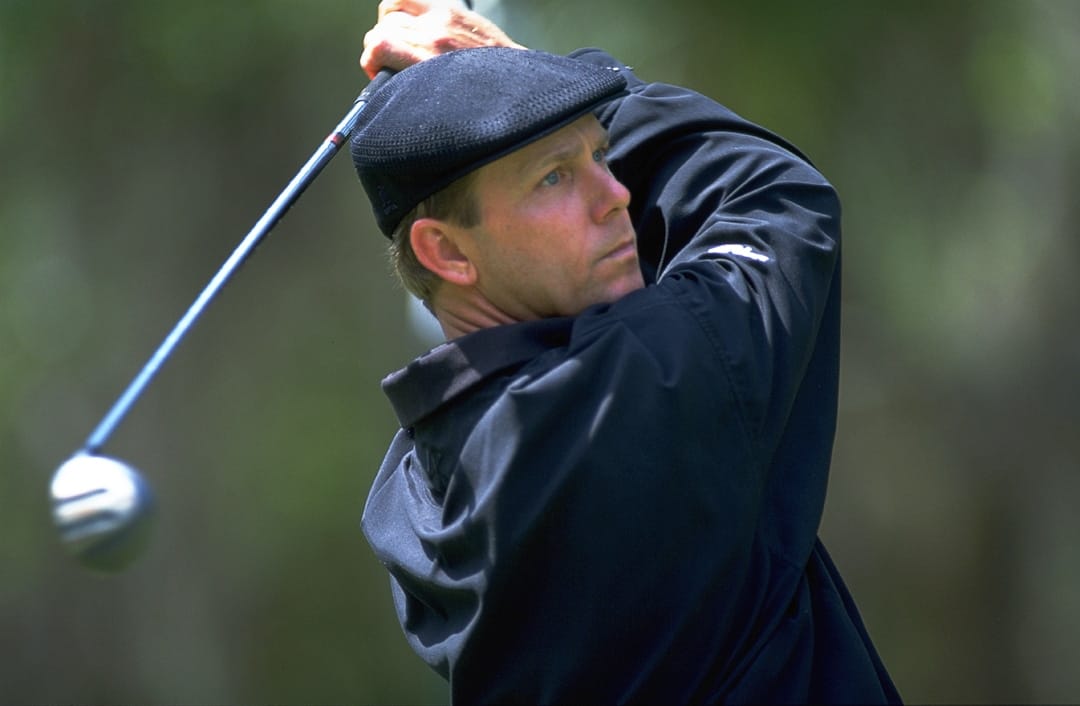 Gracious. Passionate. Personable. An adoring public, smitten with his bravado, talent and signature knickers helped Payne Stewart become an American legend. Stewart’s indomitable spirit was perhaps best on display at the Ryder Cup. Competing for his country fired Payne’s patriotic passions. He joked before the tournament that if his teammates didn’t have enough spirit, he would wake them up by playing Bruce Springsteen’s “Born in the USA” at full blast. And he did just that.

Stewart was also known for his deep character. When asked by the Make-A-Wish Foundation to meet terminally-ill Joel Broering, Stewart literally lifted him out of the car and into a golf cart. He took Joel along for a warm-up practice and into the clubhouse to meet the other players: Arnold Palmer, Fred Couples and Paul Azinger. Stewart also provided Joel with two sets of knickers, knee socks and tam-o’-shanter caps. Later that day, when Stewart won the tournament, he presented Joel with the trophy.

Because of his commitment to character and his behavior both on and off the course, Payne’s name has become synonymous with sportsmanship.  For example, on the final day of 1999 Ryder Cup in Brookline, Massachusetts, Payne was paired with Colin Montgomery.  Throughout the day, Montgomery has been subjected to abusive heckling from some of the American spectators.  Stewart took action in asking security to remove the troublesome spectators, and then, as the two competitors walked on to the green of the 18th hole tied, he conceded the point to Montgomery as a sign of respect to his competitor.  Because of this commitment to sportsmanship, the PGA Tour in conjunction with the Southern Company created the Payne Stewart Award, given each year to a Tour golfer that has exhibited charity, character and sportsmanship over his career.

Career Accomplishments
In 2001 Payne Stewart was inducted to the World Golf Hall of Fame.

Personal
Payne Stewart is survived by his wife, Tracey and two children, Chelsea and Aaron.

Payne Stewart Family Foundation was formed by Payne and Tracey Stewart to teach their children about giving back to the community. The focus of the foundation is to support needy children and the development of the game of golf.